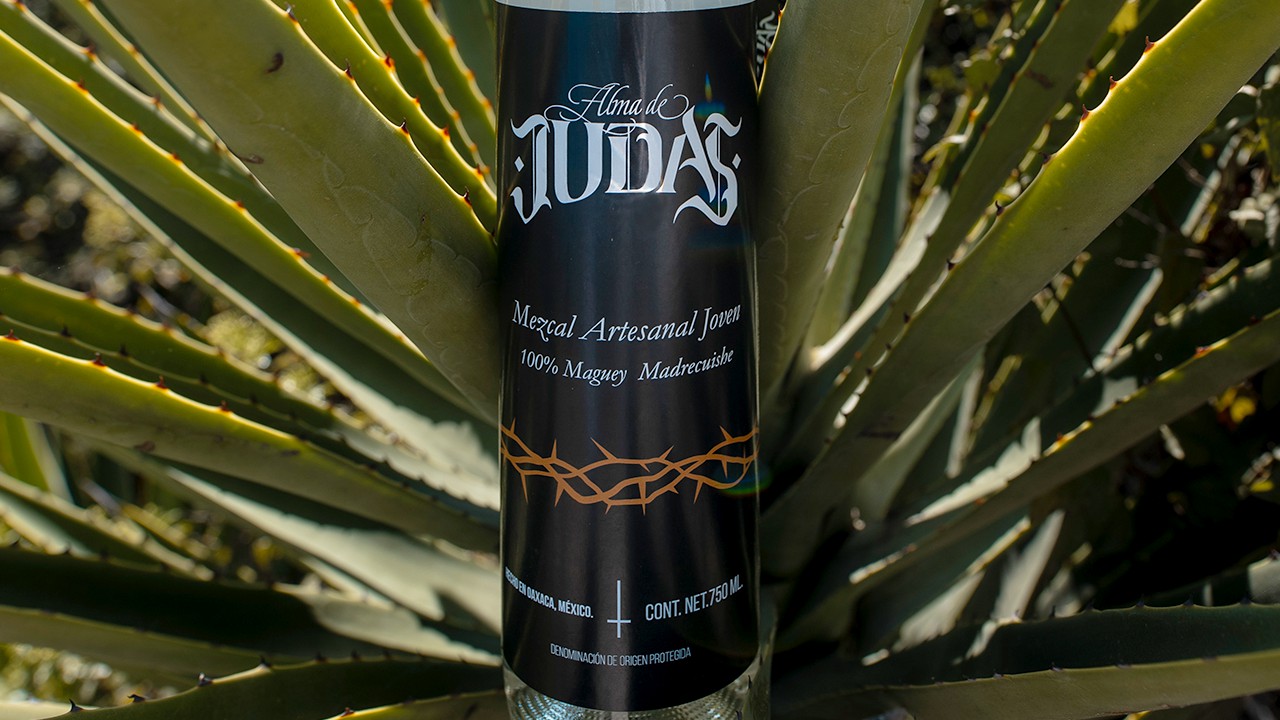 Our mezcal of wild agave with nobler and more feminine character, when it reaches its stage of maturation on average reaches two meters high, it is a maguey that clearly marks its identity and difference in relation to the other magueyes, its own physical structure te it surprises totally the first time that the time and you know because it is different, it is an elongated maguey of thinner but abundant pencas, when it has reached its maturity the time in its body the time that it has seen passing in the plains as if it waited patiently , as a popular saying says, it is love at first sight. Many of the tasters and connoisseurs of mezcal who have tasted ours have nicknamed it “Mamacuixe”, for its soft aromas and the warm sensation that it conveys, as if it were the caresses of a very dear and beautiful woman. This maguey unlike the other wild agaves likes the flat or flat places of the central valleys of Oaxaca and the south region of Yautepec where there is a unique earthy flavor with ethereal touches to milpa and a mild aroma that distinguishes it as a unique drink