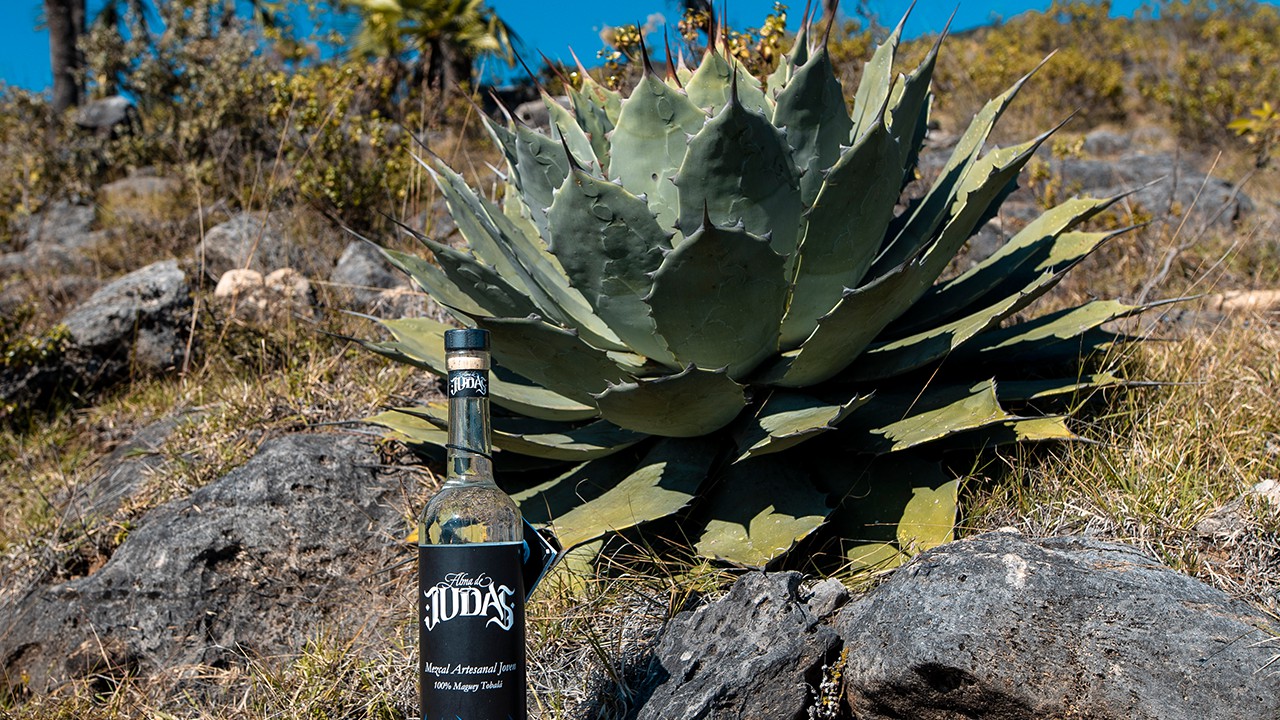 When tasting our Tobala mezcal, we recommend doing it without the accompaniment of some citrus, as some of them are accustomed to do so that you can delight in the flavors and smells of this agave field.

Unlike other agaves, this is smaller on average, its thorns are thick somewhat separated from each other, the pencas are broad and are so many that they give the appearance of a flower, this agave grows in the mountains, prefers rocky cliffs and more complicated slopes.

The smells that are perceived of this mezcal go according to the environment in which the plant grew, for example, in the high mountains of the Mixe mountain range you can perceive a smell of pine wood.

Our mezcales are made with Tobalá agaves from 10 to 12 years of maturation, we combine Agaves Tobalá from the Mixe region and those from the central valleys (Santa Ana del Rio) resulting in an excellent mezcal that will allow you to get to know two regions in a single drink.